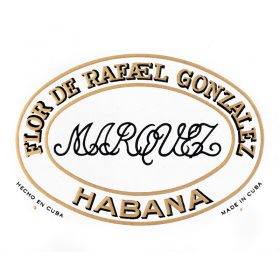 Here is a success story from the roaring 20’s. Dating from approximately 1928, this brand was initially developed as La Flor de Marquez, with trademark registration in 1936 by the Sociedad El Rey del Mundo.
Trademark records show that the current name dates from 1945. Considered medium in body, this brand is also reputed to have introduced the Lonsdale size, named in honour of Hugh Cecil Lowther, the Fifth Earl of Lonsdale.

When one examines the Flor de Rafael Gonzalez box, the following statement can still be found:
“These cigars have been manufactured from a secret blend of pure Vuelta Abajo tobaccos selected by the Márquez Rafael González, Grande of Spain.“

This  “secret blend” has been pleasing cigar smokers worldwide for over 20 years.

“To truly appreciate this brand’s exquisite fragrance and outstanding smoke, it is recommended that the cigars be smoked within one month of their shipping date, or smoked only after being aged for about a year.

Made in the famous Romeo y Julieta factory, these moderately priced cigars are among the best cigars available regardless of the price.

The brand is particularly well-known to serious cigar smokers. 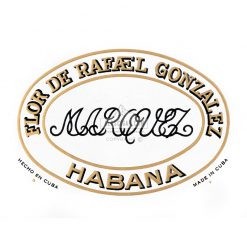 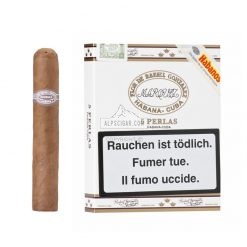 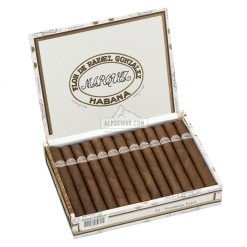