The Toro was awarded the Brilliant Award in 2009 by the European Cigar Cult Journal (ECCJ)! The ECCJ writes: “This is a very well rolled cigar with excellent aromas of roasted cedar. Strongly supported by a hint of exotic fruit.” The texture of the Fuente Fuente Opus X The Lost City is creamy and despite strong flavours, it is smooth and easy to smoke.

When Garcia began filming this story of a Cuban family’s struggle during the Castro revolution, he received valuable help from legendary cigar maker Carlito Fuente. Their collaboration led to the almost accidental birth of one of the rarest and most unusual cigars in the world. The Lost City” depicts the passions and conflicts of a Cuban family torn apart by the revolution. Garcia plays the owner of the Fellove Fico club, who is under enormous pressure from politicians and gangsters.

The most moving scene is when Fico’s brother Ricardo, a high official of the new Castro regime, visits his uncle Donoso’s farm to let him know that the regime will confiscate his tobacco farm. Donoso, unable to control his disappointment and anger at Ricardo, has a heart attack and dies on his own farm, after which Ricardo commits suicide shortly afterwards.

“While I was exploring the site, I was introduced to Carlito Fuente. I explained what I was trying to do and asked if I could shoot this sequence on his farm in the Dominican Republic. We share a culture, so he was immediately supportive. “

Garcia initially intended to shoot the scene in a studio and only use the tobacco farm for introductory shots. Carlito Fuente responded with a generous offer: he would plant a few hectares of tobacco immediately after the harvest, so that Garcia would have a field of 3-metre-high plants in June in turn. The field of tobacco leaves proved to be the perfect backdrop for the film and an accurate and moving representation of what happened to the Cuban cigar.

After the shoot, Garcia asked Carlito what he wanted to do with the tobacco. He said that if the tobacco was to be used, he would use it. Garcia suggested making a cigar with the logo of The Lost City and that the project should benefit his foundation: “Cigar Family Charitable Foundation”, which provides educational and health services in the Dominican Republic. After five years of careful curing, the summer-grown tobacco proved to be a perfect fit: the leaves show all the complexity of the famous original Fuente Fuente Opus X wrapper, but with a unique and unrepeatable character.

Fuente Opus X The Lost City is a distinctive experience for all connoisseurs. Garcia said of the project: “It’s about helping poor children in the Dominican Republic, and my desire for the time Carlito and I spent together. He not only supported us financially with the scene in the fields, he also introduced me to the president of the Dominican Republic who allowed us to shoot in and around the presidential palace. The film could not be made without Carlito’s help. 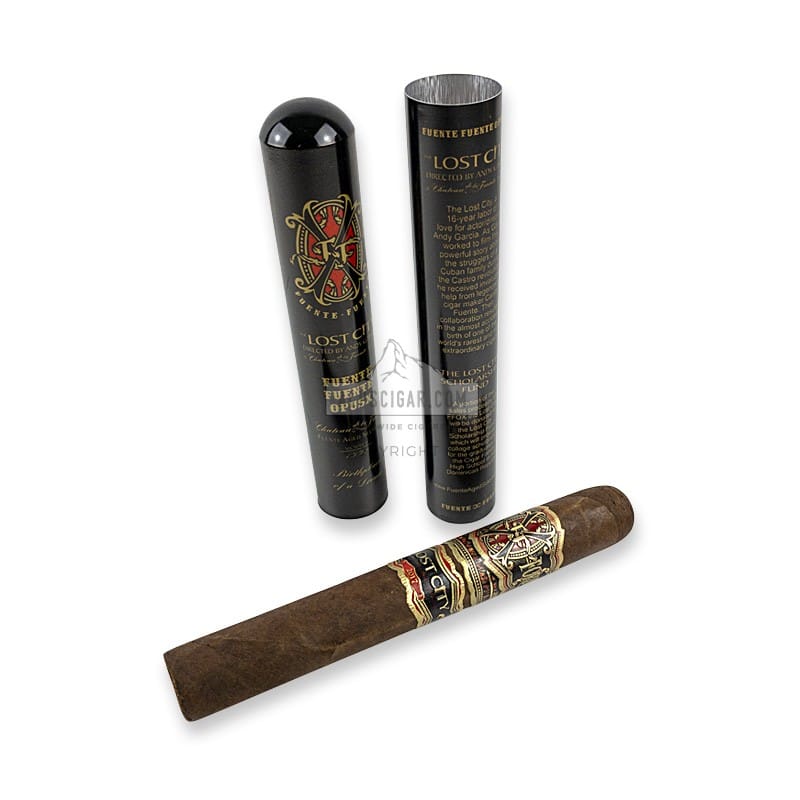 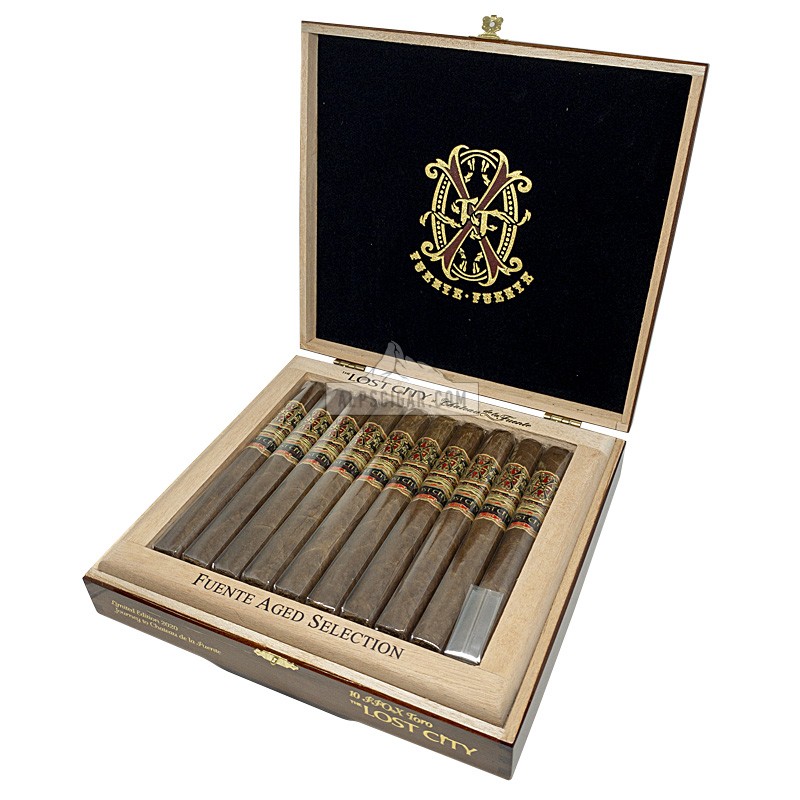 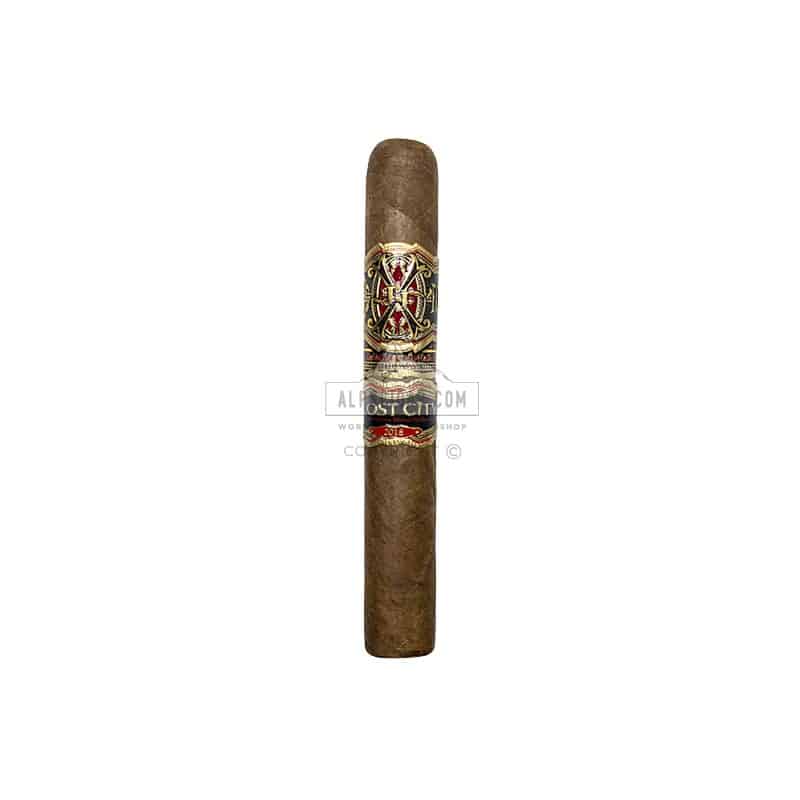 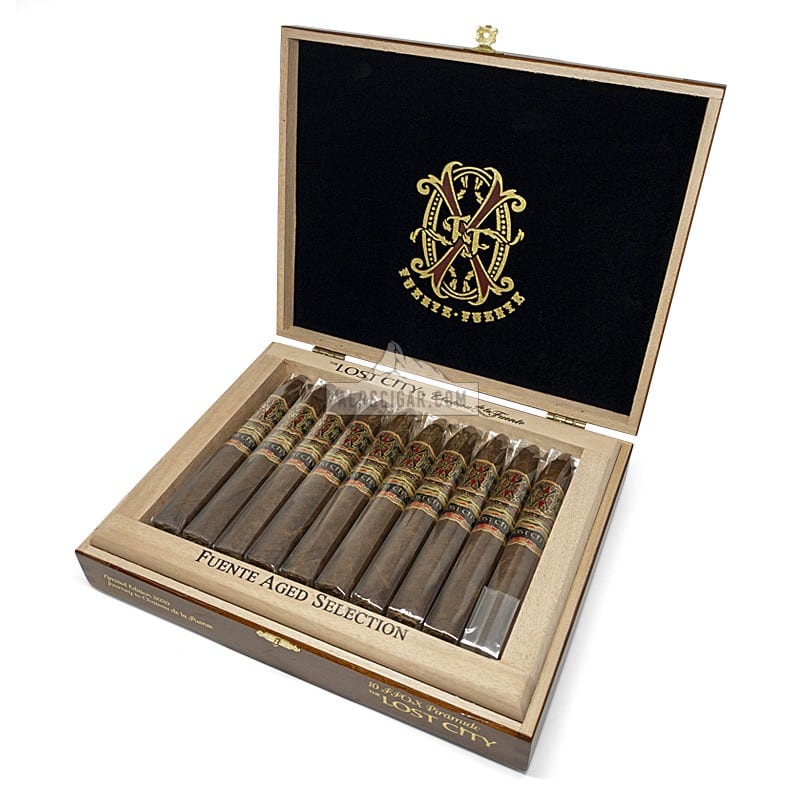 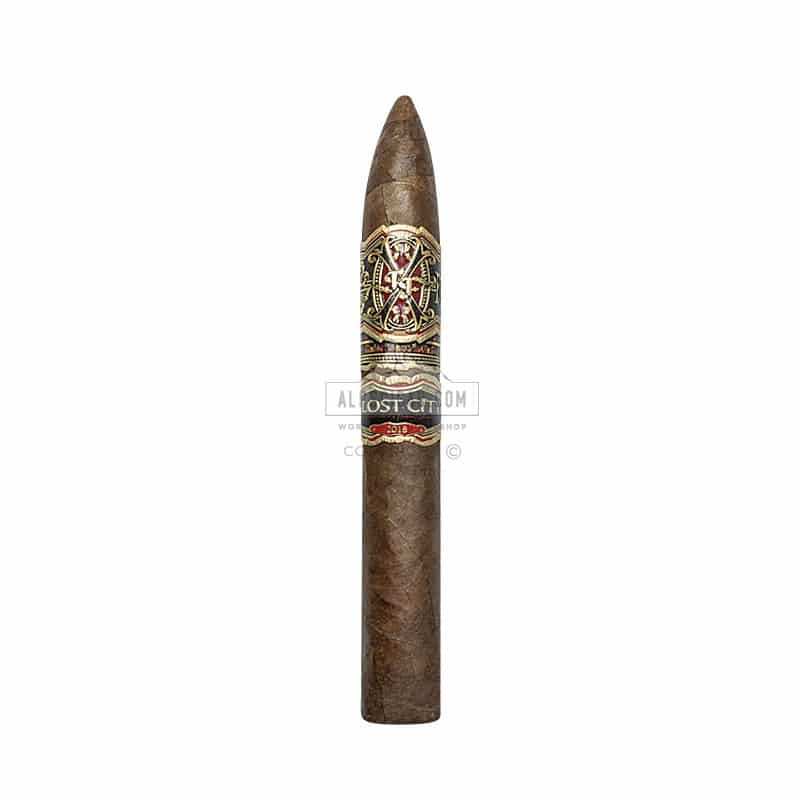