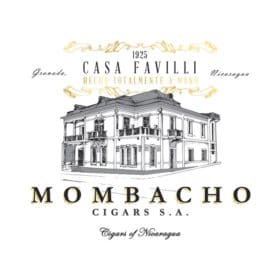 Mombacho – named after the volcano near Granada, Nicaragua – is a young cigar brand located in the heart of Nicaragua. Unlike their competitors, who are almost all located in Estelí, three young Canadians and an Italian chose to set up shop in Granada. Granada has a long history and a prestigious past.

The first city founded by the Spanish on the Latin American continent around 1524, it has preserved its colonial characteristics and architecture to the present day. Casa Favilli, which was the home of Granada’s most important urban architect in the 19th century, is now the headquarters and factory of the Mombacho Cigar Company.

Lovingly restored and already producing more than 400,000 cigars/year, the factory is also open to tourists interested in visiting.
In addition to classic lines such as the Mombacho Liga Maestro or the Mombacho Tierra Volcan, in 2012 Mombacho Cigars launched the “Mombacho Cosecha” line of cigars, named after the tobacco harvest year. The first edition is the Mombacho Cosecha 2012, which, besides its perfect finish, tastes fantastic. 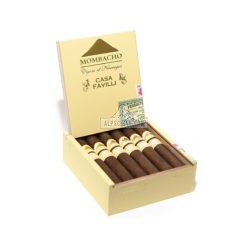 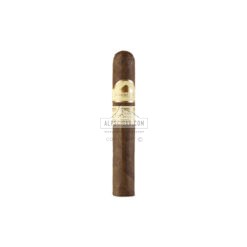 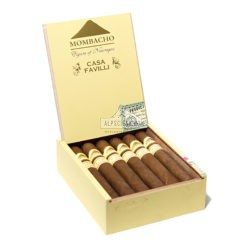 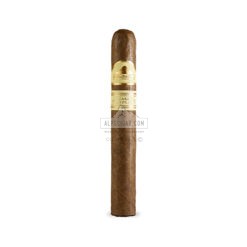 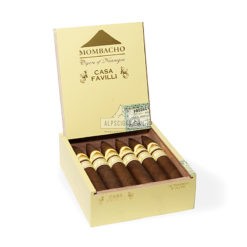 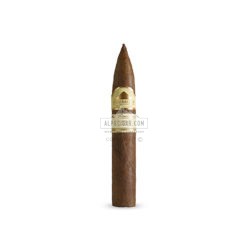 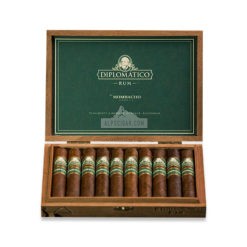 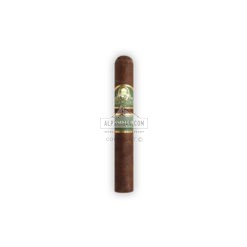 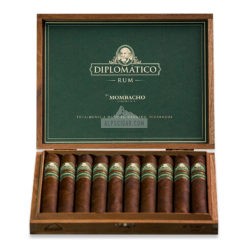 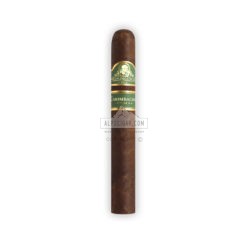 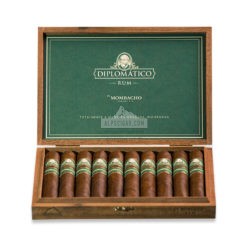 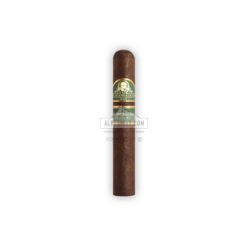 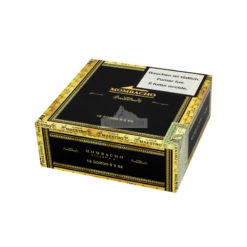 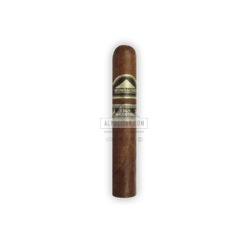 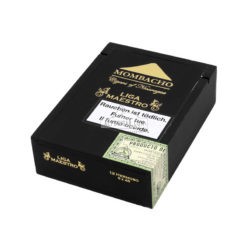 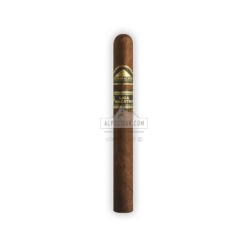 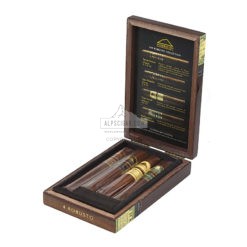 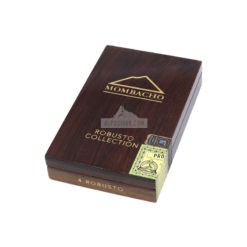 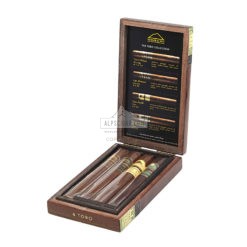 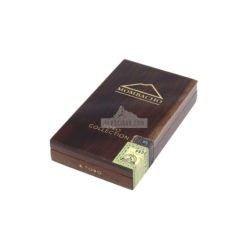