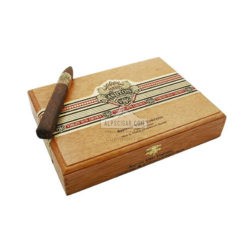 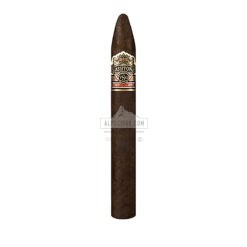 The excellence of the Ashton VSG Torpedo was attested to in 2007 by Cigar Aficionado, the reference magazine for cigar enthusiasts. That year, the vitola was ranked 5th best cigar with a score of 93/100. The ranking is based on the readers’ appreciation.

The filler and wrapper leaves come from tobacco plantations in the Dominican Republic (aged for 5 years). The blends are orchestrated by Carlos Fuente Jr. The wrapper leaves come from Ecuador where they are harvested from tobacco fields owned by the Oliva family. The tobacco plants grow in the open air. The leaves undergo several stages of fermentation before being used. The vitola is made entirely by hand.

The Ashton Virgin Sun Grown Torpedo is a figurado class long filler cigar. This means that it does not have a cylindrical shape. Instead, the vitola has a torpedo-like appearance corresponding to a so-called pyrámide module. Its colorado (medium brown) cape is slightly oily. The Ashton VSG Torpedo is 167 mm long with a diameter of 19.8 mm (calibre 55). The strength of the vitola ranges from medium to strong. The balance of the cigar is impressive. A round cigar, the Ashton VSG Torpedo is also rich in aromas (wood, earth, coffee, chocolate). The latter are also copious. 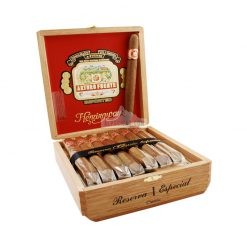 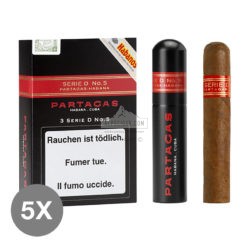 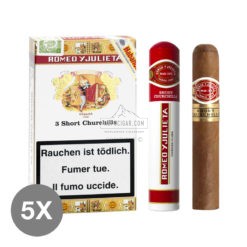 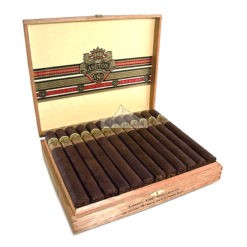 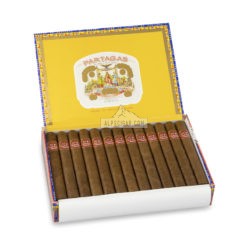 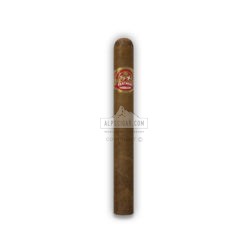 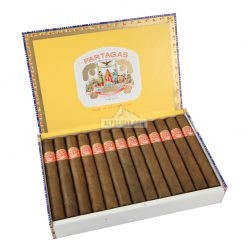 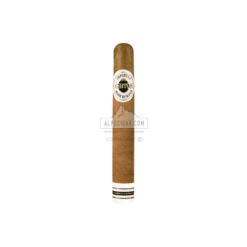 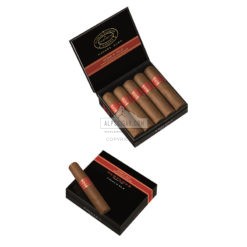 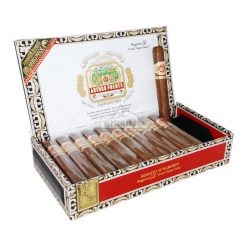 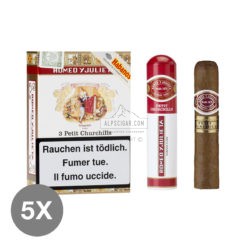